Whether you’re organizing a conference, a public event, or an internal workshop, I can open your audience’s eyes to the transformative power of a well-thought-out digital strategy. 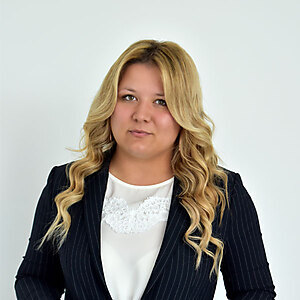 We hired Daniel to be one of the speakers at Booking Manager Summit and he was an absolute delight to work with. He brought both his expertise and a unique way of educating while also entertaining the audience. This provided great value for all of the attendees and was exactly what we had hoped for when hiring him.

hire me to speak 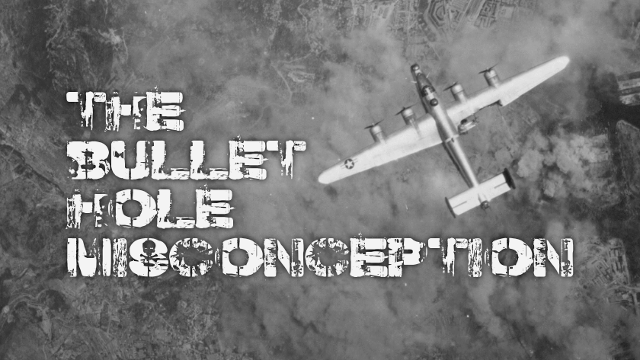 A talk about bullet holes in World War 2 bombers, page numbering, rotating point of views and how we can escape the present to invent the future. 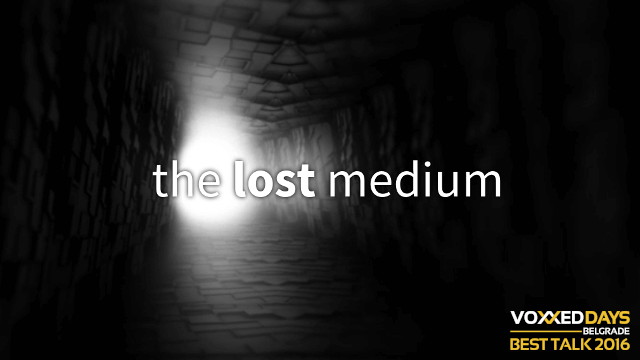 A talk about my father’s airplane adventures, supersonic airplanes, Marshall McLuhan, computers and how we can augment human capabilities with the use of computers.

i have spoken at

humane websites A talk on the role of the human factor in technology, early elevators and that websites that work are processes, not static things.
november 2016 - sfscon - read

the gnome bazaar - how gnome gets developed and how we can improve An analysis of the development processes and workflows of the gnome project in comparison to other free and open source software projects.
july 2012 - guadec 2012 - download

google summer of code & highly open participation contest: how successful is gnome? A case study on how successful programs like Google’s Summer of Code are for open source projects and how they can embrace & keep the students interested in contributing to the community.
july 2009 - gran canaria desktop summit

tomstalktime Strategy and positioning as the key to success.
october 2019 - listen

sidepreneur podcast How digital tools and strategy can make us better instead of overwhelming us.
july 2019 - listen

feed your brain On the potential of Taekwondo, the usual mistakes in positioning your business and effective digital websites.
february 2019 - listen on itunes, spotify, stitcher

markenrebell Why finding the right positioning is so difficult for businesses.
january 2019 - listen to part 1, part 2

ben schneider online marketing On the difference between positioning and branding.
january 2019 - listen

digitalk On the role of humans in the digital realm and what airplanes have to do with digital transformation.
september 2018 - listen to part 1, part 2

the weekly squeak On my talk “The bullet hole misconception”, covering how technologists should challenge themselves and their preconceptions.
january 2018 - listen

your business in munich A freewheeling conversation on topics like my consultancy, interaction with humans & computers, effective websites and UX.
march 2017 - listen

the lost medium A guest article on using computers to augment our human capabilities, summing up my previous talk.
october 2016 - read

Interested in having me speak at your event, on your podcast or guest on your webinar? Get in touch.

My letters are about one thing: ideas on long-lasting, sustainable change that fundamentally amplify our human capabilities and raise our collective intelligence through generations.