we are keeping promises! yes, indeed: we promised 0 open bugs at the time, when we release cheese 2.24. and now guess what, yes we made it! see this beautiful screenshot i made some day ago: 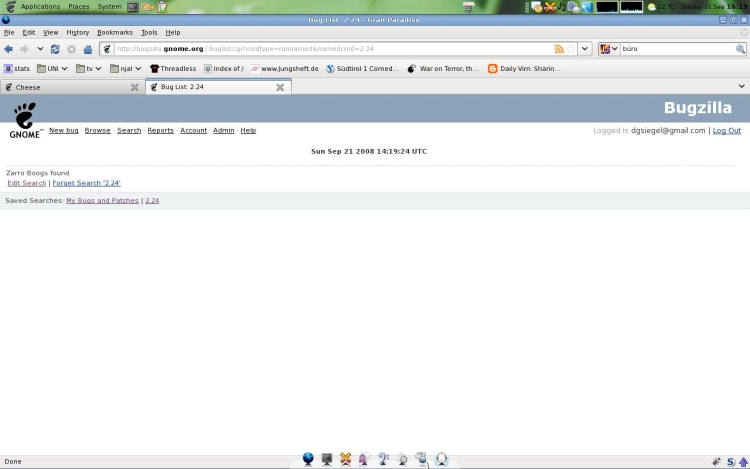 no! the screenshot is no fake! if you think so (and you should not think so, as i wont buy you any beer or ice cream) you can click here
of course cheese never had any bugs! we just had some ehm.. aah.. small uuh.. hey, should i buy you a beer or an ice cream?

but this is not the only good news, just a few minutes ago i released cheese 2.24, which really rocks! and i wont buy you any beer or ice cream if you say something else ;) it would be boring to list all the new, shiny, rocking things, so just have a look at our NEWS file, which explains meticulous every new feature and bug fix or read the next paragraph.

as good things normally are coming as a three-pack, i have another great news for you: we added an amazing tour through cheese. this page explains quickly and in a beautiful way why you should install cheese and use it!
thanks again to og for sharing those beautiful screenshots with us and his soon-to-be-famous daughters for acting as models.

by the way: do you know the amazing people behind cheese? no? of course you want to meet them, everybody wants to! i want to present them to you, so that you can buy them a beer or an ice cream for their amazing work! 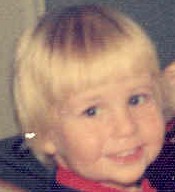 first and foremost there was jaap who sent me patches and patches during my summer of code time and afterwards. if you are asking yourself why cheese is working with quite every webcam out there which runs on gstreamer, yes, jaap is your hero then. recently busy with the cheese vala branch and a wedding he is one of my heroes in the gnome development, as he is not only working on cheese but everywhere, where help is needed. 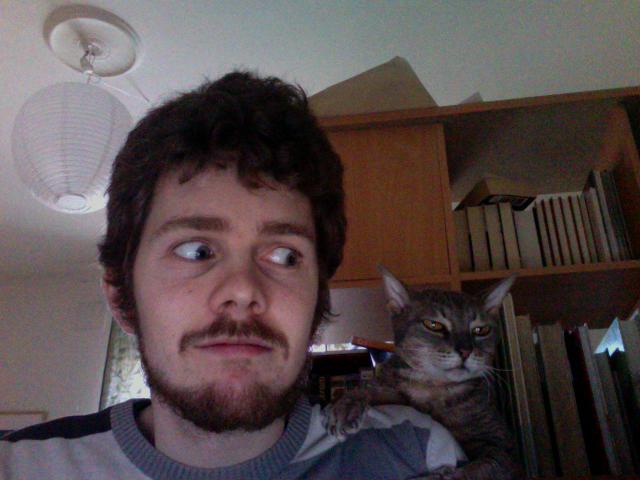 you probably know andreas already. (if not, he is the left person on the photo, allthough some people think that he is just a robot and his master is this cat on the right, which of course is not a cat, but the reincarnation of picasso, who is controlling that person on the left). though he is _the_ rockstar hacker ehm.. artist ;) quite all the icons used in cheese are made by him. except the easter egg icons, they were made by kalle persson. did i just say easter egg? no, i meant ehm.. ah forget it!
anyway, i cant say more than this: andreas is one of the greatest artists around and we should be proud to have him on board! 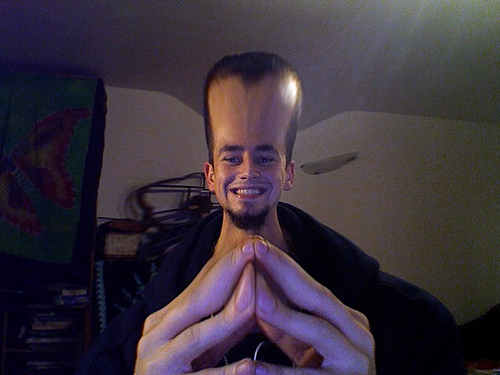 my slave, patryk. he even answers with "yes, my master", isnt that cool? ;)
patryk is also a long time contributor for cheese, and he made many things you probably have already seen, e.g. he stole the beautiful eog-scrollbar, added a flash when taking a photo, worked on v4l and many more things. yes, he rocks too, even if he is working on an unknown linux distribution in his spare time. 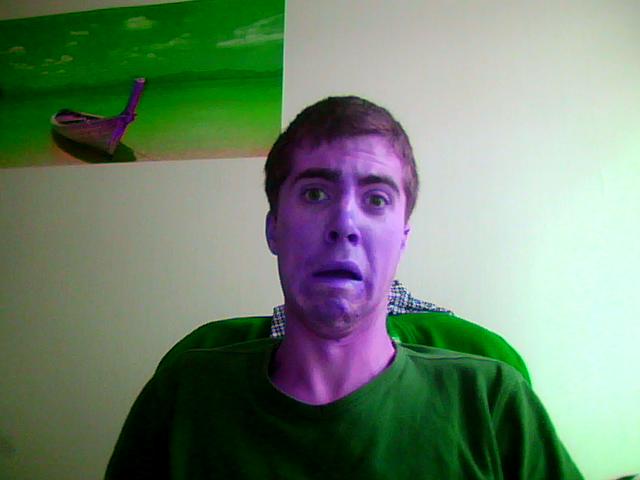 felix is quite new to the gnome development and cheese too. he was my student during the summer of code 2008 and developed a dbus backend for cheese. some parts of it are already inside cheese, the rest will come for 2.26. but try to press f11 when running cheese and a wonderful fullscreen mode will enlighten your eyes. though, please do not try this at a party, or every guest will stand in front of your computer instead of drinking your beer and eating your ice cream. felix also wants to use cosimos mediamanager to make it possible to change and upload your avatars easy and painless to empathy, your favourite social network site, evolution and many more places. this totally rocks! 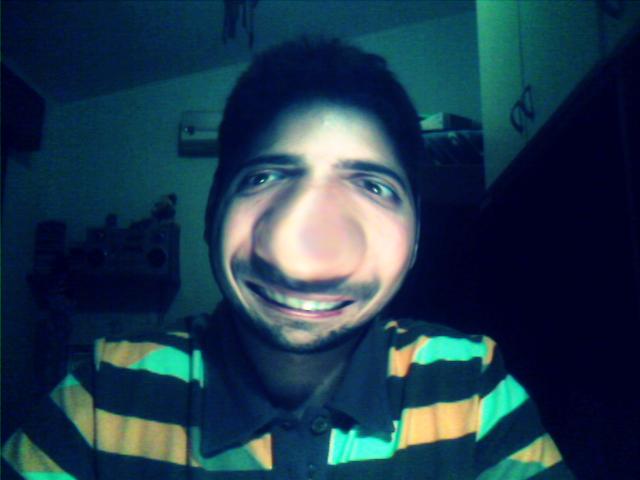 and now last but not least: filippo, a summer of code student as felix. have you seen his screencasts? if not, watch them, they are probably the coolest thing i have seen in the last time. he is also bug hunter number one (after me of course ;) ) in cheese and made it possible that we reached 0 open bugs in these days. and of course we are trying to use his gstreamer gst-gl plugins in cheese 2.26. definitely!

so, those were some of the cool people of cheese. quite all of the photos above were made with cheese and/or gst-gl plugins. hug those guys, buy them a beer and/or buy them an ice cream, they deserve it! thats all for now, thanks for reading! you can continue drinking your beer or eating your ice cream now.